Our investment experts at Wealthify.com consider which of Tarantino’s memorable movie characters would make the best investors. 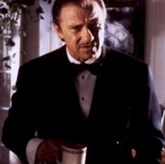 Mr Wolf is the man to call in a crisis. Cool and calm, he'll take control of a situation and keep his head until the job is done - just don't expect a please or thank you. He’s also a connoisseur  of good coffee, fast cars and pine furniture.

Verdict: level-headed Wolf-man is unlikely to panic when the markets have bad days, so a higher-risk investment strategy should fit him like a tuxedo.

Verdict:  Prone to impulsiveness and over-reaction, this couple are unlikely to make good investors or be inclined to plan for the future. 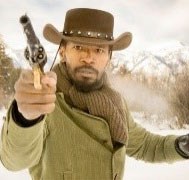 A rags-to-breeches tale, enslaved Django gets lucky when bounty hunter, Dr. King Schultz, intercepts his chain gang and sets him free. Showing more than a little aptitude with a gun, he joins the Dr. in search of his estranged wife, Broomhilda.

At almost 30, Django's a late-starter in savings terms, but he'd be wise to invest some of his new-found income for future expenses like family or a deposit for their first home. 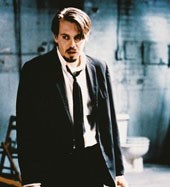 Pink isn't your typical diamond thief, but somehow he makes the cut. Things don't go to plan however, and the whole gang meets a bloody end, except for Mr Pink, who escapes with the diamonds all to himself. Sneaky!

Verdict:  He doesn’t seem the type to trust anyone else with his money, but with all those diamonds stashed away he's in the pink (sorry) anyway.

Santiago Pandemonium (From Dusk till Dawn) 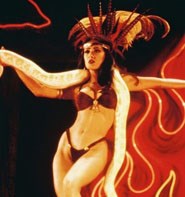 At over 100 years old this go-go dancer looks good for her age. Until she sees blood that is, then you will regret popping in for a late-night tequila. Ironically for a vampire, it's a light fitting, not sunlight that finishes her off in the end.

Verdict:  It’s a well-known fact that the longer you can invest for, the higher your potential returns will be – unfortunately no one seems to have told poor old Santiago. 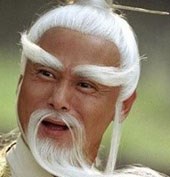 This 1000 year-old, Kung Fu master is the stuff of legends. But if his antics at the Massacre of the Shaolin temple are anything to go by, he could work on his temper.

Verdict:  He’s rejected materialism and lives on top of a mountain, so he’s unlikely to have the requisite £250 to start investing, or have WiFi to check his account online. 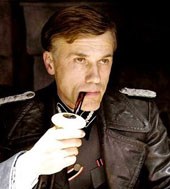 Apple strudel-munching Landa is as charming and charismatic a person as you could hope to meet – it’s just a shame about his job. Still, karma comes in the form of one plucky young lady that escaped his Nazi clutches as a girl, so he gets his just desserts in the end.

Verdict: Patience and level-headedness are great investor attributes, we just don’t think he’d get through the online application, since he prefers to be ‘asking ze questions.’

With investing comes risk. Please remember the value of your investments can go down as well as up, so you might get back less than you originally invested.

How to set financial goals that are actually achievable!

Saving tips: how to become a saver, not a spender