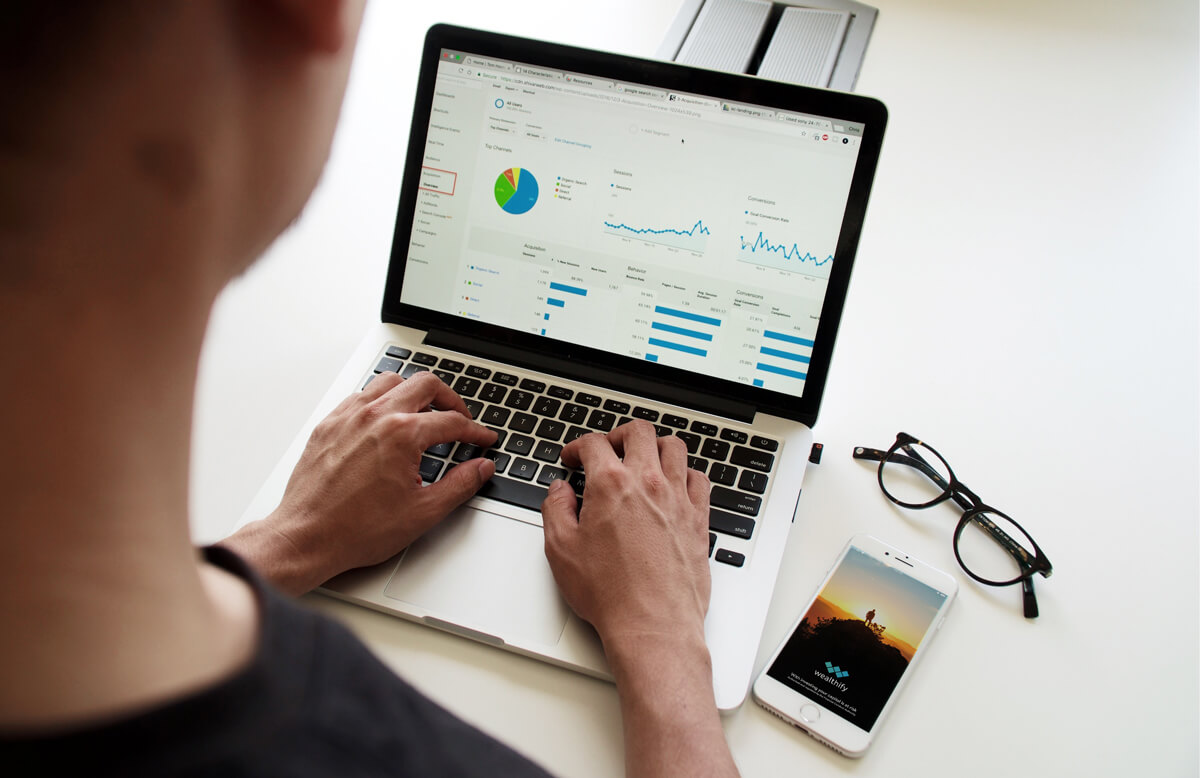 If financial markets drop, should I keep investing?

Investing isn’t for the faint-hearted and as an investor, it’s important to accept that there’ll be bumps along the way. There’s no denying it, seeing the value of your investments fluctuate can be stressful, but it’s part and parcel of investing in stock markets. Here are some things worth considering when markets hit new lows.

Why it’s not a good idea to sell your investments when markets are falling
When stock markets fall, many investors will panic and sell investments that have lost value in order to avoid further losses. It’s a natural reaction. After all, nobody likes losing well-earned money. But in the world of investing, it’s never a good idea to listen to your emotions. In fact, letting your emotions take over and dictate your investment decisions could hurt your investing journey. Think about it. You’re only making a loss when you sell your investments at a lower price than you bought them. If you don’t sell, keep your nerve, and remain invested, the loss remains hypothetical and there’s still a chance your investments could see their value bounce back if markets recover. Take the financial crisis of 2008 for example. As global markets crashed, many investors lost money, but some people managed to navigate the troubled waters by keeping a cool head. According to a study led by Fidelity, people, who invested in funds in 2007 and held onto their investments during and after the crisis, are now on average more than £30,000 richer than those who jumped ship hastily1.

What to do when financial markets drop?
As soon as markets fall, it’s important to remain calm and resist the urge of reacting to the drop. It might sound a bit counter-intuitive but doing nothing and staying invested for a number of years, regardless of market movements, could help you ride out the bumps. But that’s not all! Ignoring market sneezes and staying invested over the long-term could help maximise the potential growth of your investments. Many studies have found that long-term investing tends to increase the likelihood of making a positive return. For instance, investors who held onto their investments for any 10-year period, between 1986 and August 2019, have had an 89% chance of making a gain2 – and this time period comprised many important crashes, like Black Monday, the Dot-com bubble, and the Global Financial Crisis of 2008.

Keeping your nerve and remaining invested are key to smooth out the ups and downs in your investment plan, but they’re not the only things you can do when markets drop. This might come as a surprise to you, but falling markets aren’t always bad news and there are ways to take advantage of the situation How so, you ask? Well, falling markets typically mean that investments are becoming cheaper to buy. In other words, market drops give you the opportunity to purchase cheap investments that could potentially generate a good return later on if things get better. So, instead of selling investments or withdrawing money from your Stocks and Shares ISA, it could be a good idea to consider investing more. A smart way to do so is to invest little and often without paying attention to market fluctuations.

Try it now With investing your capital is at risk
Try investing with Wealthify
Share this article on:
Next article
Did you know? ISAs Explained!
Previous article
3 ways you can make more money by investing