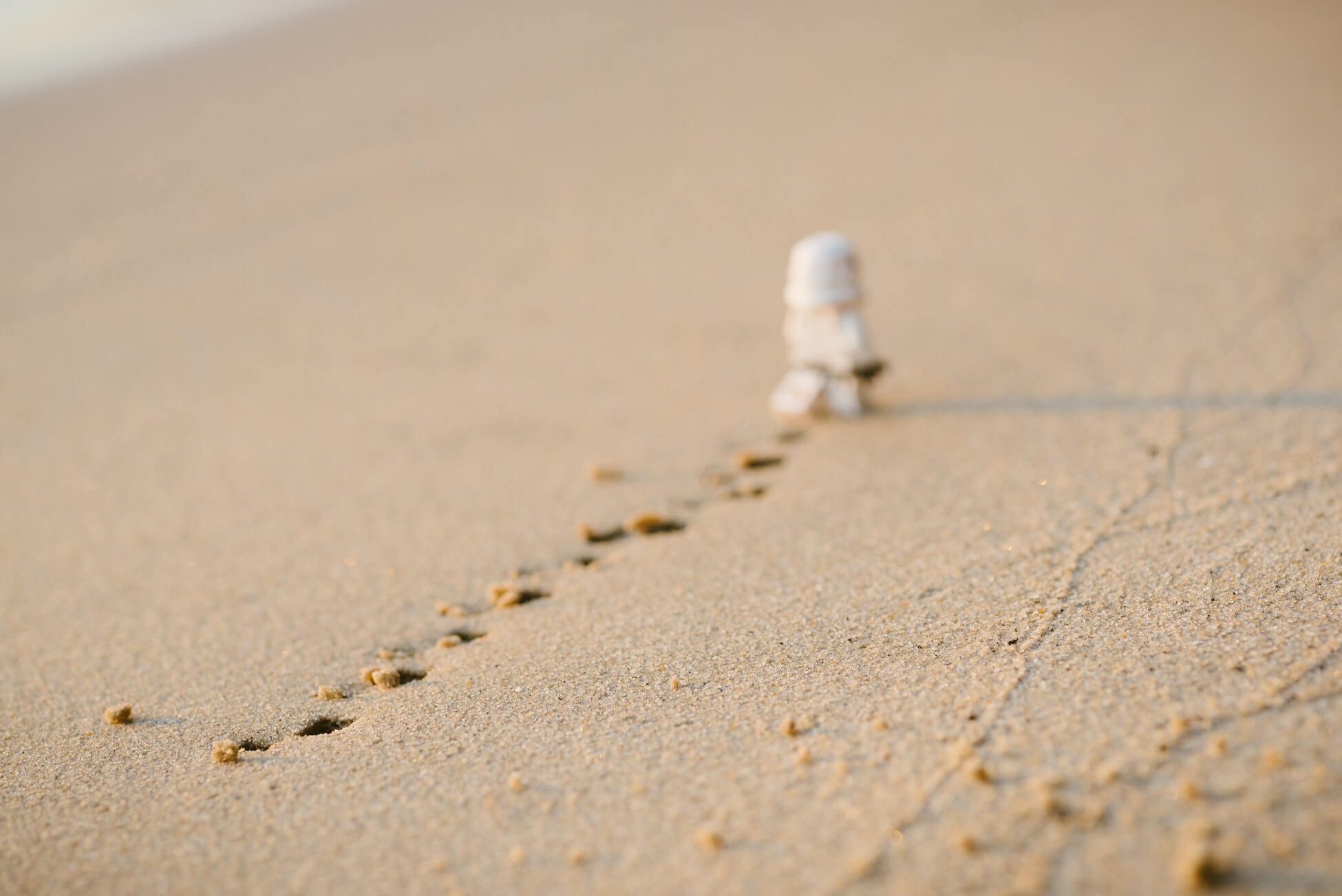 Companies that do good - LEGO®

We're taking a closer look at the good work other companies do outside of their main business operations. These companies may focus on improving sustainability, helping the environment, or giving back to the local community...First up we're looking at - LEGO®.

The LEGO Group was founded in 1932 by Ole Kirk Kristiansen and has been a family run business since with a grandchild of the founder, Kjeld Kirk Kristiansen now in charge. The name 'LEGO®' is an abbreviation of the two Danish words "leg godt", meaning "play well".  The first ever LEGO brick was launched in 1958; since then LEGO® has grown to a company worth an estimated £10 billion, in part due to a fantastic brand that expands to video games, clothing and film franchises with the likes of Star Wars and Marvel.

In the past, the company had successfully cut down the size of packaging, introduced FSC (Forest Stewardship Council) certified packaging, and invested in an offshore wind farm for an alternative energy source. LEGO® is committed to sourcing 100% renewable energy by 2020, and re-inventing how they manufacture their products in order to help combat environmental problems.

They will hire over 100 new employees to work on its sustainable materials project in Denmark. In addition, they plan to achieve a 90% recycling rate in 2026 by reducing and reusing production inputs.

The LEGO Group feels it has a unique responsibility to children, the builders of tomorrow, which is why it’s investing $150 million over the next 15 years in a broad effort to reduce the impact of its products on the environment.

In one initiative, the LEGO Group challenged children in London, to apply their creativity and imagination, and solve real-world environmental and social challenges through coding. LEGO® built a group called RE:CODE London, a core component of an exciting partnership between the LEGO Group, the Mayor of London and the Institute of Imagination. It is also a part of the London Curriculum, a free resource for London schools that encourages classes to use the city as a living classroom

RE:CODE London encouraged 450 school children to design, build and code a LEGO® prototype device to help remove rubbish from the River Thames, harnessing the power of physical and digital play in a playful and engaging environment. The programme gives children the freedom to explore, experiment and problem solve, nurturing skills such as critical thinking, collaboration and innovation.

Find out how we're doing our bit with the launch of our new Ethical Investment Plans.

LEGO® is a trademark of the LEGO Group of companies which does not sponsor, authorize or endorse this site.

Try it now With investing your capital is at risk
Try investing with Wealthify
Share this article on:
Next article
How to prepare for retirement
Previous article
10 ways to help the environment and your finances