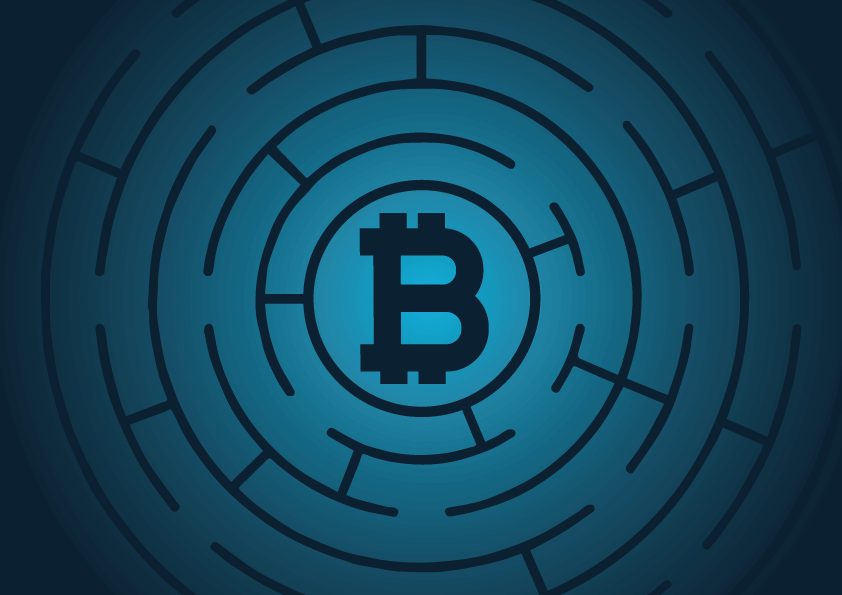 Bitcoin - what's all the fuss about?

2017 ended with an astonishing craze surrounding decentralized cryptocurrencies. Bitcoin has become a popular phenomenon across the globe and the whole world is captivated by the fluctuations of its value. Some people even think bitcoin will become the base currency of trade. However, as we live in a time dominated by uncertainties, it might be a good idea to look at Bitcoin with prudence. If you’re wondering whether bitcoins are worth buying, here are some facts and thoughts that should help you make up your mind.

What is Bitcoin?
Bitcoin is the world’s leading cryptocurrency, an entirely virtual currency that is created using encrypted algorithms (a very long string of numbers and letters) for security. Existing only online, the currency is not regulated by any central authority, government or other sovereign power and is not a legal tender. Bitcoin and Blockchain – the virtual accounting process that records all bitcoin transactions – were developed in 2009 by a mysterious individual or group known as Satoshi Nakamoto. To create bitcoin, you must first ‘mine’ a block using an algorithm to solve a complex mathematical puzzle – a bit like a REALLY hard Sudoku. Once solved, the block is added to the blockchain, and bitcoins are issued as reward. At first, the computing power of an ordinary home PC would suffice to solve the puzzles, with a reward of around 50 bitcoins for a block, but as more have been created, the puzzles have become increasingly complex and the rewards fewer. You now need a very high-powered computer with specifically-designed circuitry to discover a block, in return for only a few coins.

Although it’s not legal tender, bitcoin is accepted as payment by an increasing number of companies, including Expedia, Microsoft, and Subway. In a bid to make it more accessible, ‘vending machines’ have been introduced in major cities worldwide to enable people to buy bitcoin as conveniently as they can take money out of a cash machine.

Why is Bitcoin so popular?
Bitcoin is in vogue because of the tremendous profits some people have made from it. A combination of media hype and the sharing of success stories via social media has helped to fan the flames, fuelling consistent prices rises and contributing to bitcoin’s dizzying 1300%1 rise in value during 2017, which saw it reach a record $19,7831 in December, before plummeting to below $14,0001. Another factor driving price is that under the current system, only 21 million bitcoins can ever be mined, meaning that, in theory, they will become ever-scarcer and therefore valuable over time. The problem is, this is brand new territory, so everything is speculation. Depending on where you look, you might read that bitcoin could drop to $5,000 or lower this year, or reach $100,000.

Is bitcoin riskier than other investments?
It all depends on what you’re investing in, but here are four reasons why bitcoin could be riskier.

What’s next for Bitcoin?
No one has a crystal ball, so the future remains unpredictable. However, it’s a universal truth that, with investing, nothing goes up indefinitely, and at some stage, there could be a correction.

Tighter restrictions could be on the horizon too. Cryptocurrency has attracted a good deal of criticism for the way it enables organisations to launder and move large sums of money around the world whilst avoiding both tax and detection, leading to calls for international cooperation on regulation of bitcoin and other cryptocurrencies.

Will cryptocurrency ever appear in Wealthify portfolios?
In the near future, no, but we’ll never say never! At the moment, cryptocurrency would be just too volatile day-to-day even for our highest-risk Plans. If bitcoin becomes regulated worldwide and was available in a wider range of investable forms, then we’d assess whether it was right to add it to our Investment Plans. For now, at least, this is one roller coaster ride we’re happy to sit and watch from the side-lines.