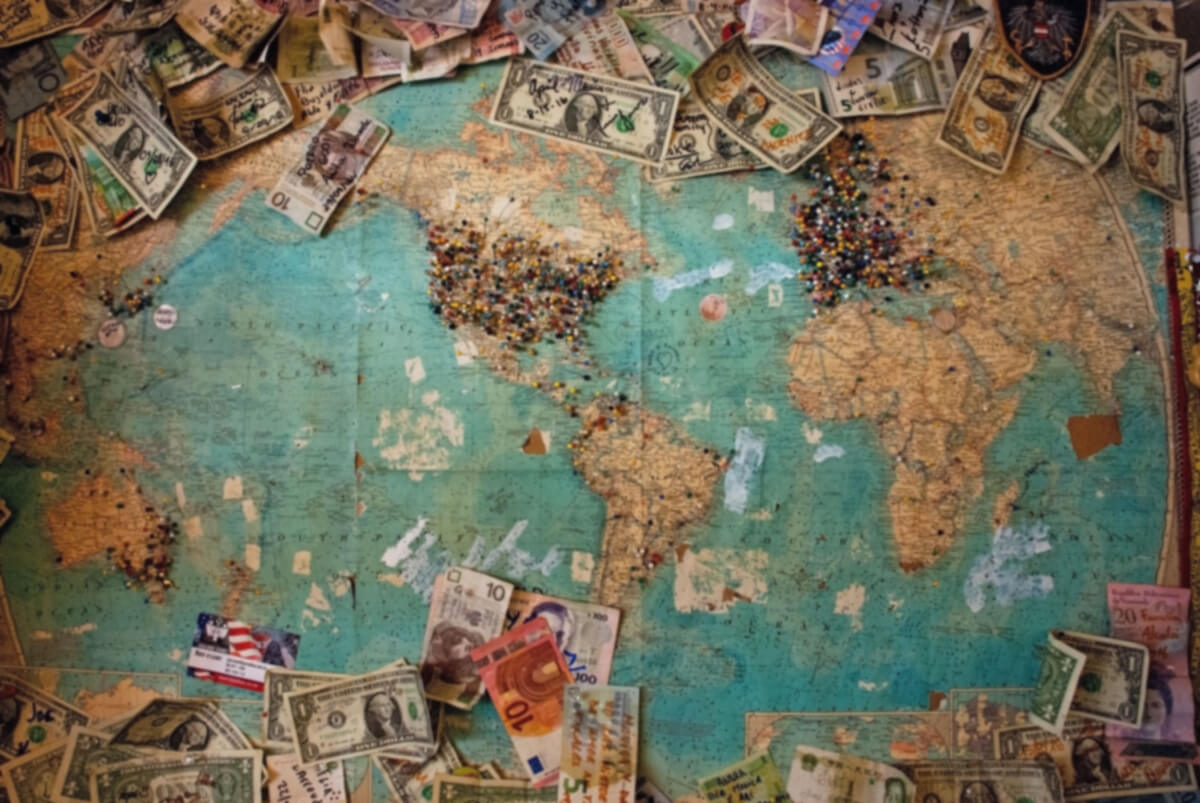 A beginner’s guide to Hedging

If you live in the UK, you’ll know roughly what a Pound can buy you – two pints of milk, a loaf of bread or half a dozen eggs. You’ll also know the value doesn’t tend to change dramatically day to day, apart from inflation making it go a little less further each year. If you bring foreign currency into the equation, the value of your Pound can change significantly over the course of hours and even minutes.

If you’re exchanging a bit of currency for a holiday or business trip, currency fluctuations are little more than an inconvenience. You either lose out on a bit of extra spending money by buying at the wrong time or get a little bonus if you get your timing right.  It becomes a much bigger issue for those managing investment portfolios on behalf of clients that contain investments across the globe – like a Wealthify Plan. In this situation, a currency fluctuation can have a negative effect on returns.

To help avoid this, we sometimes use a process known as currency hedging.

What is currency hedging?
Currency hedging is a term that’s often heard but very rarely explained. You could think of it as something like an insurance policy. You take out home insurance to protect you against something going wrong in your home. Investors hedge to protect their investment from the daily fluctuations in the exchange rate between two currencies.

Currency hedging aims to help reduce the effect of exchange rate movements on investors’ returns. It’s potentially useful for any UK investor who own shares in global companies, like Apple, Amazon or Nestle. This is because their returns are determined by two factors:

In this example, a currency hedge could be used to reduce the effect of changes in the USD/GDP exchange rate allowing the investor to focus purely on Apple’s share price for their returns.

Why bother currency hedging?
Take the example of two UK investors, Charlie and Jordan, who both bought the same amount of Apple shares at the same time. Charlie hedged his investment and Jordan didn’t.

Apple announces a strong set of results and their share price goes up 50%. Great. Charlie and Jordan’s shares both make an impressive return. But, that’s not the end of the story. In the meantime, the Pound rises in value against the Dollar meaning you get fewer Dollars for each Pound. This is important, because when they come to sell their investment, they’ll need to convert the Dollars back into Pounds. Charlie, who hedged his investment, will see his full 50% profit from his Apple shares, because he’s protected himself against the change in exchange rates. Jordan on the other hand, who didn’t hedge, will get back slightly fewer Pounds than Charlie, due to the Dollar’s lower value against the Pound compared to when he bought his investment.

The moral of this story is that not hedging can potentially lead to very different returns for one investor compared to another.

When should you Hedge?
Hedging isn’t always necessary, which is why the Wealthify investment team will consider many factors, such as the type of investment, how the global economy looks and who the typical investor is, before deciding whether to protect their investment returns from changes in foreign exchange rate movements.

If you manage your own investments it’s important to consider the potential costs of hedging, as higher costs could eat into your returns.  But the currency hedged funds used by Wealthify, cost the same as other funds so, there’s no extra cost to our customers.

Try it now With investing your capital is at risk
Try investing with Wealthify
Share this article on:
Next article
What are the different types of ISA?
Previous article
How to manage risk