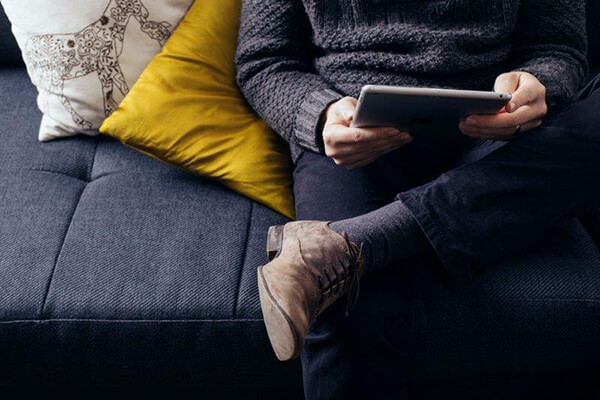 Keep an eye on your ISA and an interest in your interest!

When was the last time you took a good look at what interest rate your savings are earning?

Unless you’re one of the few Brits that regularly moves their money to chase the best high street savings rates, you could well be earning as little as 0.01% for cash savings and 0.1% for cash ISA, according to the 1FCA’s Sunlight remedy report published in December 2015.

No wonder then that consumer apathy in savings is reaching epidemic proportions, with a staggering 60% of Brits having less than £1k saved and a third not saving at all, recent research2 shows.

If you’re like me, in the past you’ve put little effort into the process of selecting a savings account. Often we’re seduced by a shiny headline rate offering +2% APR for the first 12 months, or just as likely, something pops up while you’re on your internet banking and two clicks later you’re saving with no real awareness of how competitive your rate is.

And we’re equally disinterested in taking action to remedy the problem. Just one in ten (10%) savers will ever think about switching their money to a different account, even if they’re earning a dismal rate or are fed up with their provider, according to a survey3 carried out by crowdfunding platform Zopa. That means that once the enticing introductory rates expire, the vast majority of the £700bn4 currently held in cash savings in the UK is barely scraping past the rate of inflation. Briton’s savings pot then, is at best stagnating, at worst, gradually eroding.

For savers willing to do some leg-work, better rates can still be found on the high street, albeit with some strings attached. My bank, for example offers a five-year fixed rate ISA at 1.6%, but I can’t touch my money for 5 years. Assuming that’s not an issue, if I were to deposit my full 2016/17 ISA allowance of £15,240, after five years I’d have £16,239, a net profit of £999. Better than a cash savings account, but still not a great return for 5 years’ commitment.

If ‘where do I start?’ is your natural reaction to the mention of global stock markets, fear not. A new wave of nifty and affordable online investment services, like Wealthify, are here to help. For a low annual fee of no more than 0.7% and no tie-ins, they’ll keep a close eye on your money and make sure it’s working hard in the right places, saving you the headache.

Even on their most modest risk rating, Wealthify’s online investment calculator predicts a total value of £18,876 after the same five-year period - a net gain of £3,636. Select a higher risk profile and you’re looking at a predicted return of £21,652 over 5 years, a net gain of £6,412. To put it another way, that’s up to £5,413 more than my bank’s best offer. Wealthify’s calculator uses ARC benchmarks (another popular barometer for investment performance) to predict future value based on the historic returns of tens of thousands of similar private client investment plans. Granted, these are predictions based on previous performance, which doesn’t guarantee future growth, but even if markets don’t do quite as expected, and taking fees into account, history suggests that people investing during any 10-year period since 1984 in the FTSE 100 index had an 88%5 chance of making a positive return on their money.

So, if like me you’ve been putting off checking your savings rate, don’t assume that cash ISAs are nicer; think again, and look twice at your interest rate. You could be in for a shock.

Past performance is not an indicator of future growth. With investing, your capital is at risk and you might get back less than you put in.

Time to consider investing? See what your savings could be worth with Wealthify’s calculator https://invest.wealthify.com/CreatePlan/IsaAccount

The tax treatment depends on your individual circumstances and maybe subject to change in the future.

2 Source: Wealthify UK savings habits survey of 1,300 adults aged 18 to 55 in the UK, carried out by Opinium Research, September 2015. Survey sample size assumes a 5% margin of error with a 99% confidence level

Try investing with Wealthify
Share this article on:
Next article
Brexit: how did Robo stand up to its biggest challenge yet?
Previous article
How Brexit nearly broke UK property funds