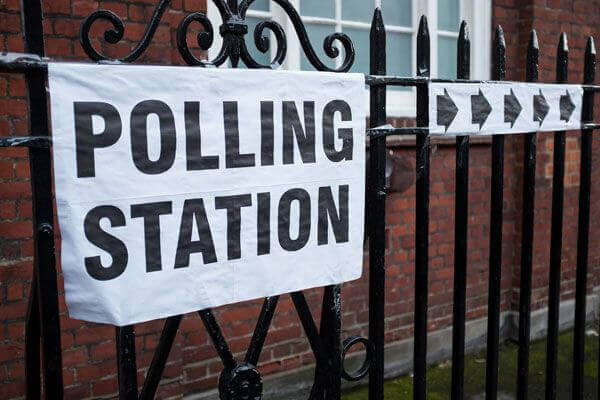 Election update: investors must drown out the noise

In case you missed it, there’s a general election happening today! Like any major political event, it means a certain level of uncertainty for the country which in turn can mean uncertainty and volatility in the financial markets.

When Theresa May called this snap election in April, the result seemed to be all but a foregone conclusion. Since then, manifestos have been issued and debates had (and not had) and after originally predicting a landslide Tory win, many poll leads have now narrowed to just a point or two. And as the hour approaches, it seems less and less clear what the outcome will be, raising the possibility that we could even wake up on Friday to a hung parliament.

As the results roll in overnight, the markets will be watching closely.  A decisive victory for either party is likely to be the most positive outcome for markets, although many pundits expect such a scenario to prompt a ‘steadying’ rather than a rallying of UK equities and currencies. A hung parliament, on the other hand, spells less stability in the short term and could have a negative effect on markets, although any effect is likely to be temporary and localised to the UK. All this means we’ll be closely watching UK equity markets like the FTSE 100 and Sterling to see what impact, if any, the results have, and we’ll adjust portfolios accordingly if there’s a need to protect customers’ money.

Events like this are exactly the reason we hold cash in our customer plans (typically 5-8%) so that we have a piggy-bank reserve of cash we can quickly deploy when things are happening at a pace. So, if there are bargain investments to be had in the election aftermath, we’ll be front of the queue for our customers.

Whatever result we wake up to on Friday, your overall investing strategy should stay the same – ignore the noise, hold onto your investments and think long-term. Any volatility caused by this week’s events are unlikely to have a significant effect on your long-term investing returns, so just ride it out.

Try it now With investing your capital is at risk
Try investing with Wealthify
Share this article on:
Next article
5 things you need to know about cash
Previous article
Who wants to be a Millionaire Toddler?