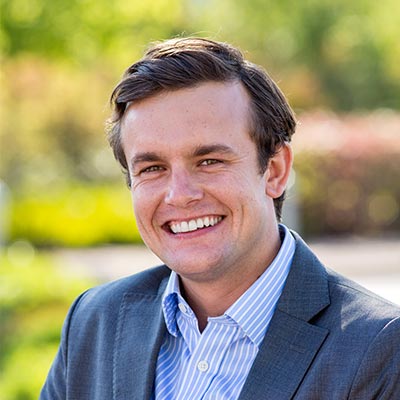 In March, newly-released economic data suggested Brexit hasn’t affected the UK economy as much as media headlines would have us believe. Unemployment remains at a record low, whilst wage growth is outpacing the rate of inflation. Both point towards more money in people’s pockets, and a healthy, stable workforce.

The same can be said in the US, where strong economic data translated into positivity among consumers, which typically leads to looser purse strings and more spending. The fly in the US’s ointment was a slight fall in a set of monthly employment figures, known as the Nonfarm Payrolls. However, the numbers were so low that market forecasters showed little concern and all in all, the world’s most powerful nation continues it’s march forward.

Europe’s fortunes meanwhile are contrasted between weak manufacturing and strong service sectors. Germany’s manufacturing sector, the largest of the EU member states, released a third consecutive month of shrinking numbers, leading the way for other states. Importantly, the EU’s service sector – far more economically significant than manufacturing – remains in good health, resulting in an overall optimistic, albeit cautious outlook across the region.

Markets
March was another good month for shares, with most major stock markets producing positive returns.

The UK’s FTSE 100, representing the largest companies traded on the UK stock market, delivered some of the strongest returns out of global markets, finishing up +3.29%. The strong returns appear to be down to a combination of a weaker pound, an increase in commodity prices and the expectation of a softer than feared Brexit, which has bolstered UK companies.

US markets had an equally encouraging month, with the large companies that comprise the S&P 500 finishing up +1.94%. Tech companies appear to be largely responsible for the positive upward move, with over half of the total market gains having been made by the sector.

In corporate news, tech giant Apple has dived into the hot FinTech sector with the launch of its Apple Card. In a bid to make their mark in this extremely competitive environment, the new Apple Card will giver users a number of rewards, including 2% daily cash back each time you spend using the card.

Currency
The British Pound’s performance was mostly weaker against major global currencies with daily Brexit updates pushing its value down. The Pound declined against the Japanese Yen (-2.22%), US Dollar (-1.96%), and (-0.35%) against the Euro.

Investment type performance breakdown
Performance among the investment types in your plan this month were mostly positive, with shares up +1.73%, global property soaring (+5.45%), and bonds finished the month up (+2.13%). Commodities were the exception, down (-0.37%).

Try it now With investing your capital is at risk
Try investing with Wealthify
Share this article on:
Next article
Happy New Tax Year 2019
Previous article
5 advantages of a Stocks & Shares ISA