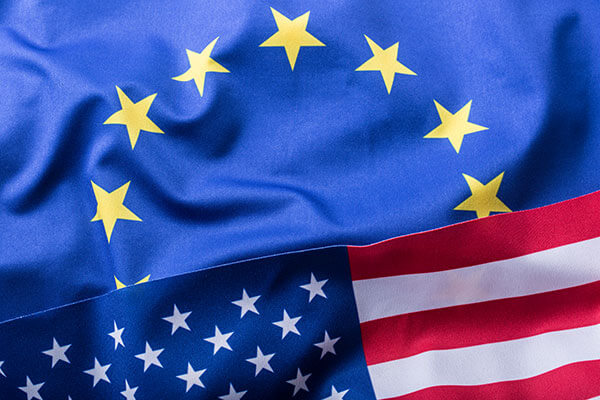 2016 market review: a year of highs and lows 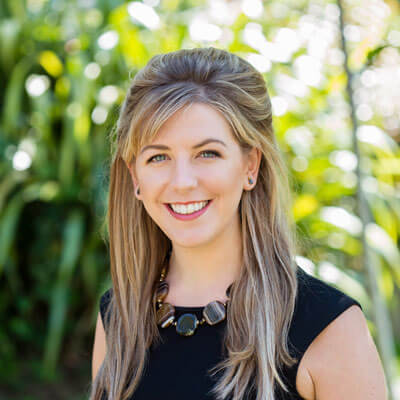 It’s fair to say, as years go, 2016 was rather unpredictable. Leicester City won the Premier League, a property magnate was elected the next US president and the UK voted to leave the EU. It was also a year of highs and lows: many much-loved screen legends passed, and many sporting achievements were made, including Team GB returning home with its best-ever medals haul, and Andy Murray rallying his way to Wimbledon champion and world number 1.

Amid all this, the financial markets have had rather an eventful year of their own.

Financial markets had a rough start to the year, as concern grew around the fragility of China’s economic health. The price of oil dampened New Year spirits further and its continued slump saw it trade as low as $27.10 a barrel in mid-January, although it has since returned to around $55 a barrel.

In late January, Japan surprised the world by announcing they would adopt negative interest rates for the first time ever. This was widely received as positive news for global shares as it represents governments’ willingness to support financial markets in the event of a slowdown in growth, thereby fuelling investors’ optimism.

The next major event that got everyone talking was the UK referendum in June. The unexpected outcome delivered a severe blow to the Pound that resulted in a depreciation of around 10% against the US Dollar. Government Bond prices surged higher as a result, pushing down borrowing costs for the UK government, as investors speculated on a possible interest rate cut by the Bank of England.

After the shock of Brexit, investors approached the US presidential race in November with a degree of trepidation, although the consensus view was Hilary Clinton would be victorious. Again, the majority (and all the polls) were proved wrong and it was Trump making the victory speech. The market reaction also defied expectations, with US stock markets pushing to all-time highs1. President Elect Trump will continue to hold an important influence over global markets in 2017, although his pledges to cut taxes and increase spending are all theoretically positive for the US economy.

In yet another referendum, this time in Italy on the 4 December, voters were asked to approve a constitutional law that amends the powers of the Parliament of Italy. Prime Minister Matteo Renzi staked his tenure on a positive result and was forced to quit when the Italian public voted no. However, despite the fresh concerns for the fate of the Eurozone, the outcome of the vote had a minimal impact on global financial markets.

The final major event of 2016 took place in mid-December when the Federal Reserve (the US’s equivalent to the Bank of England) increased interest rates from 0.5% to 0.75%. Alongside the rate rise was the promise of three further increases next year. The prospect of higher-than-expected interest rates and borrowing costs in 2017 saw US bond prices tumble, while the US Dollar strengthened against all currencies.

All market performance and price figures sourced from Bloomberg

Try it now With investing your capital is at risk
Try investing with Wealthify
Share this article on:
Next article
Alternative New Year’s Resolutions…
Previous article
5 ways to beat Blue Monday